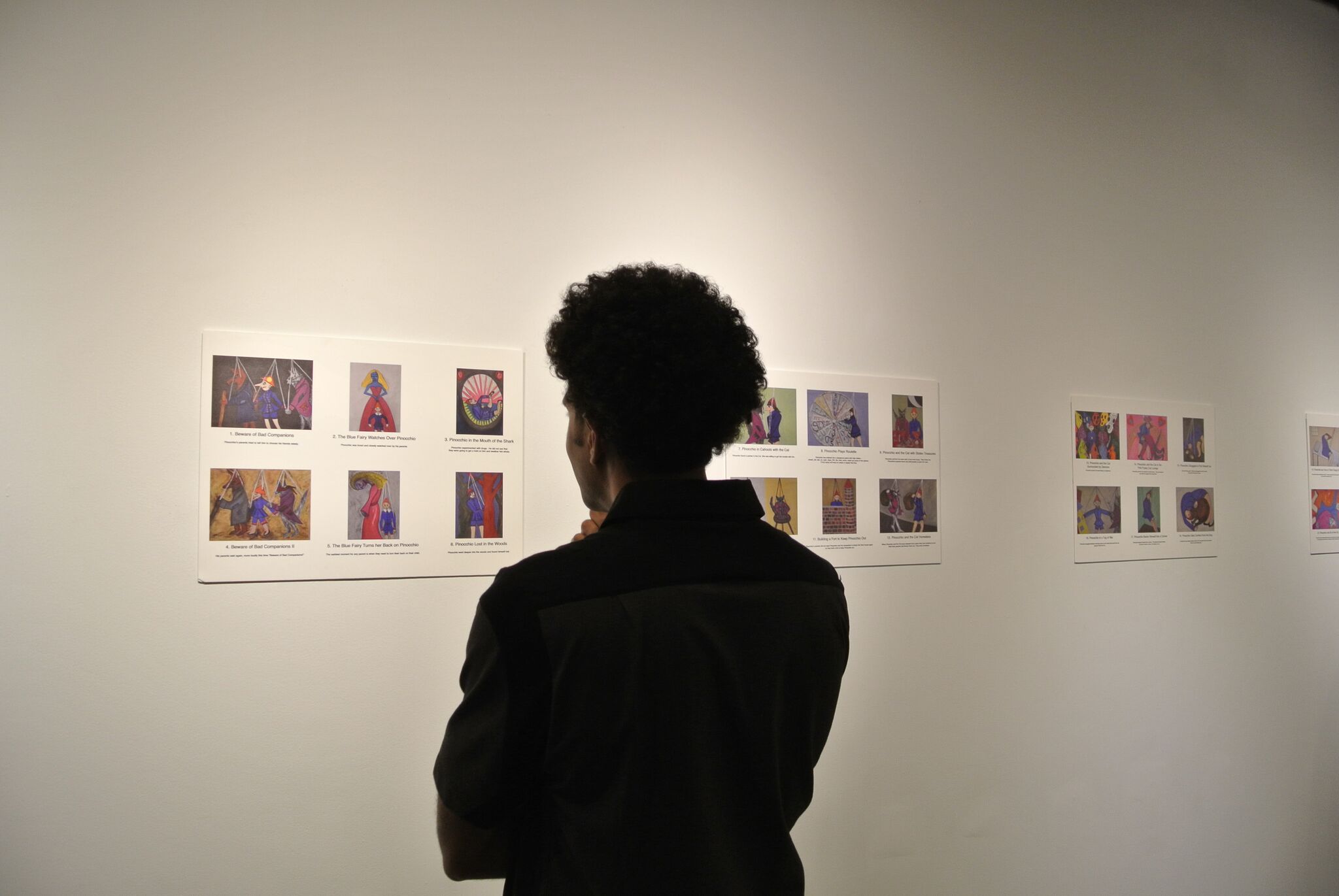 
Tales: A Cautionary Story about Heroin Addiction is my most comprehensive body of work. It began with my series of paintings, Tales.  In 2015, I created a series of storyboards using twenty-four of the images and became the featured artist of the Drug Enforcement Agency's (DEA) first "Heroin Addiction Art Exhibition" which traveled throughout New Jersey in 2015.

I expanded this series of paintings and later in 2015, published the painting images with narrative as Tales: A Cautionary Story about Heroin Addiction.   This 36 page full-color, bilingual (English/Spanish) book was funded in part through a Kickstarter campaign. 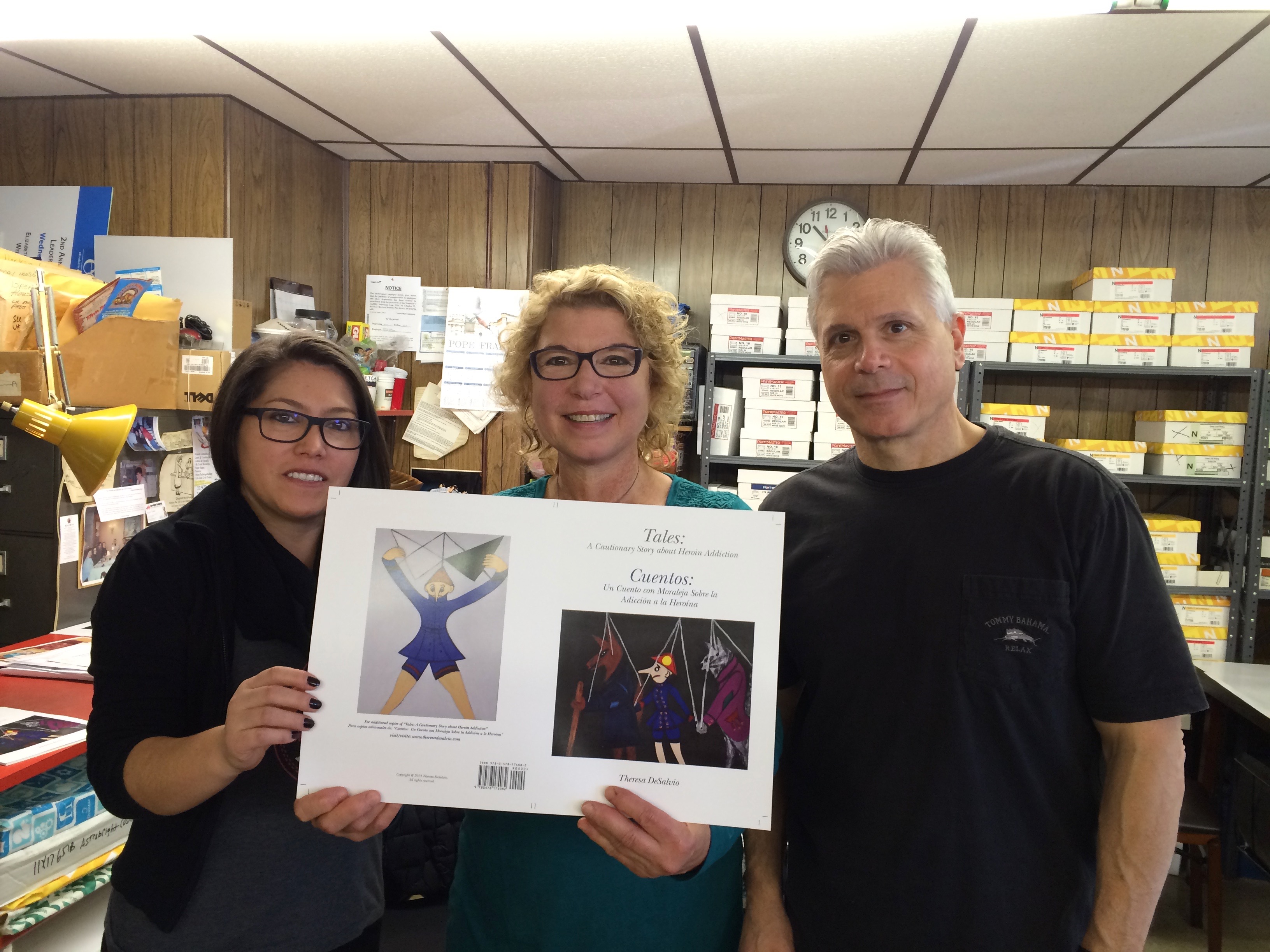 In 2016, I expanded this project to become a film (running time 17:17). The film interweaves statistical information about addiction and its broad effects on the individual, the family and society, with the images and narrative.

Click here for the trailer for "Tales: A Cautionary Story About Heroin Addiction 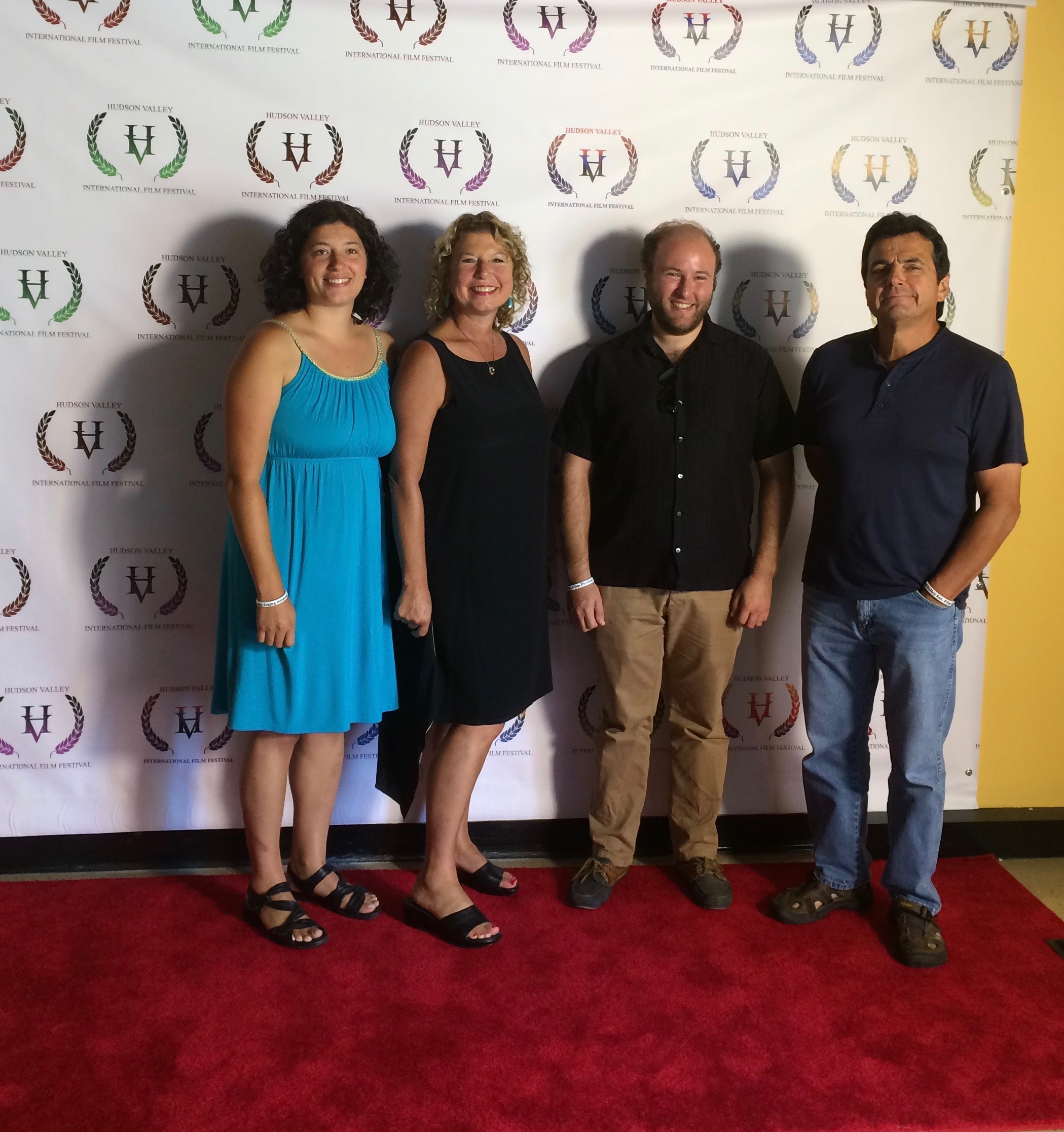 Theresa DeSalvio was a guest on The Bill Russo Show, City World Radio on November 28,2016.  You can listen to the interview here. (link will be available soon.)

In 2017, Tales was exhibited in its entirety at Alexander Heath Contemporary, Roanoke, Virginia.
The documentary Theresa DeSalvio-Other Stories walks you through this exhibition. 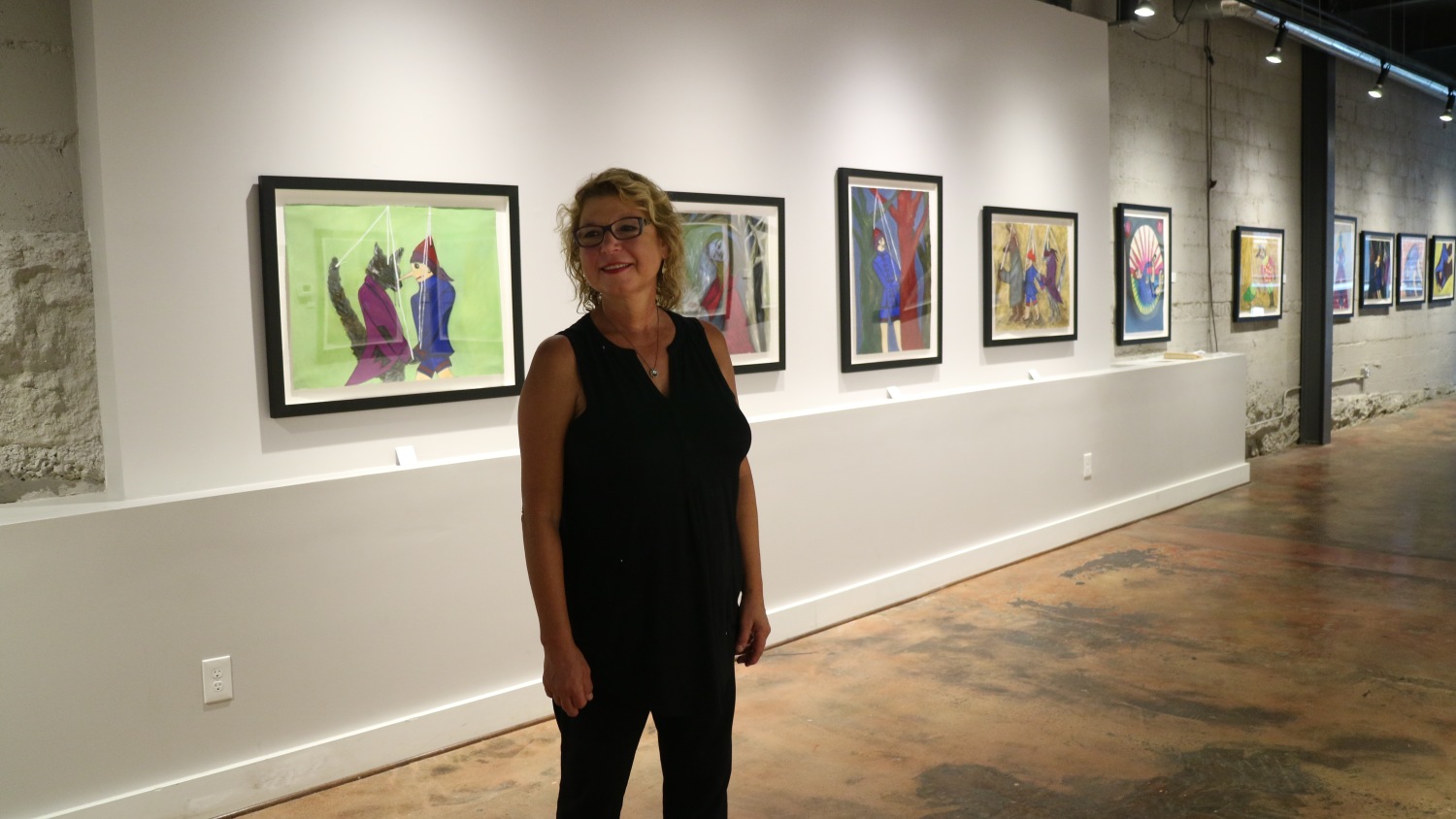 Some of the press and interviews for this project:

Mark Di Ionno, columnist for The Star-Ledger, writes about Tales: A Cautionary Story about Heroin Addiction.

"Theresa DeSalvio uses the original, darker version of 'Pinocchio' to explore heroin addiction in a short film inspired by a recent series of paintings."  - The Montclair Dispatch

Montclair Dispatch writer Rosemarie Salvatore writes about Theresa DeSalvio’s use of the original, darker version of “Pinocchio” to explore heroin addiction in a short film and book inspired by a recent series of paintings.

The Glen Ridge Paper writer Daniel Jackovino writes about local artist Theresa DeSalvio, who created an illustrated book about heroin addiction and then turned the book into a film.

The Glen Ridge Voice writer Erin Roll writes about local artist Theresa DeSalvio, whose short film about heroin addiction (based on her book, illustrated with her own paintings) was selected for two regional film festivals: the Brightside Tavern Film Fest in Jersey City and the Hudson Valley International Film Festival in Monroe, NY. 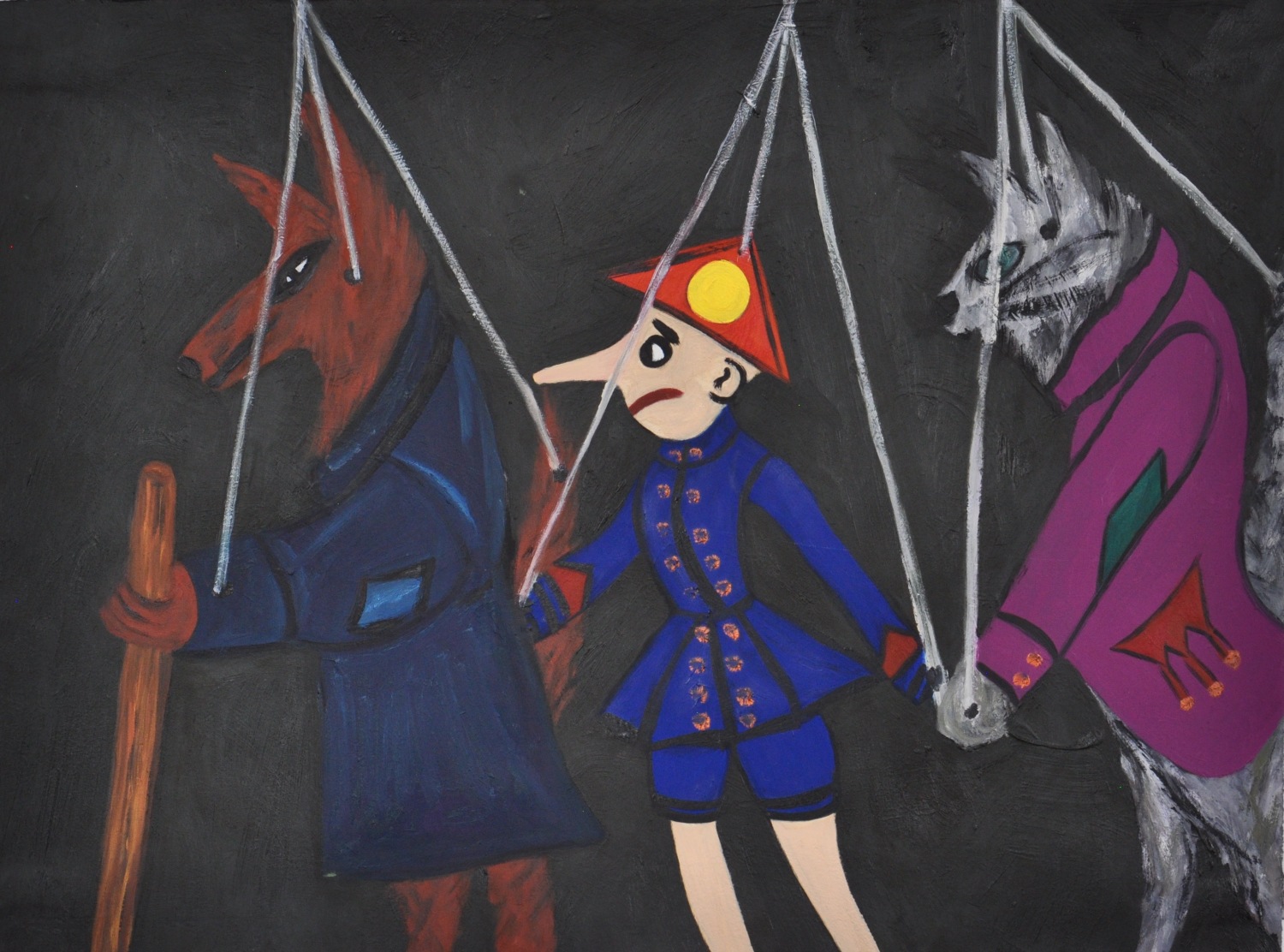 To purchase copies of the film and book (bilingual English/Spanish), contact me through this website.  I am also available to do presentations of the film.